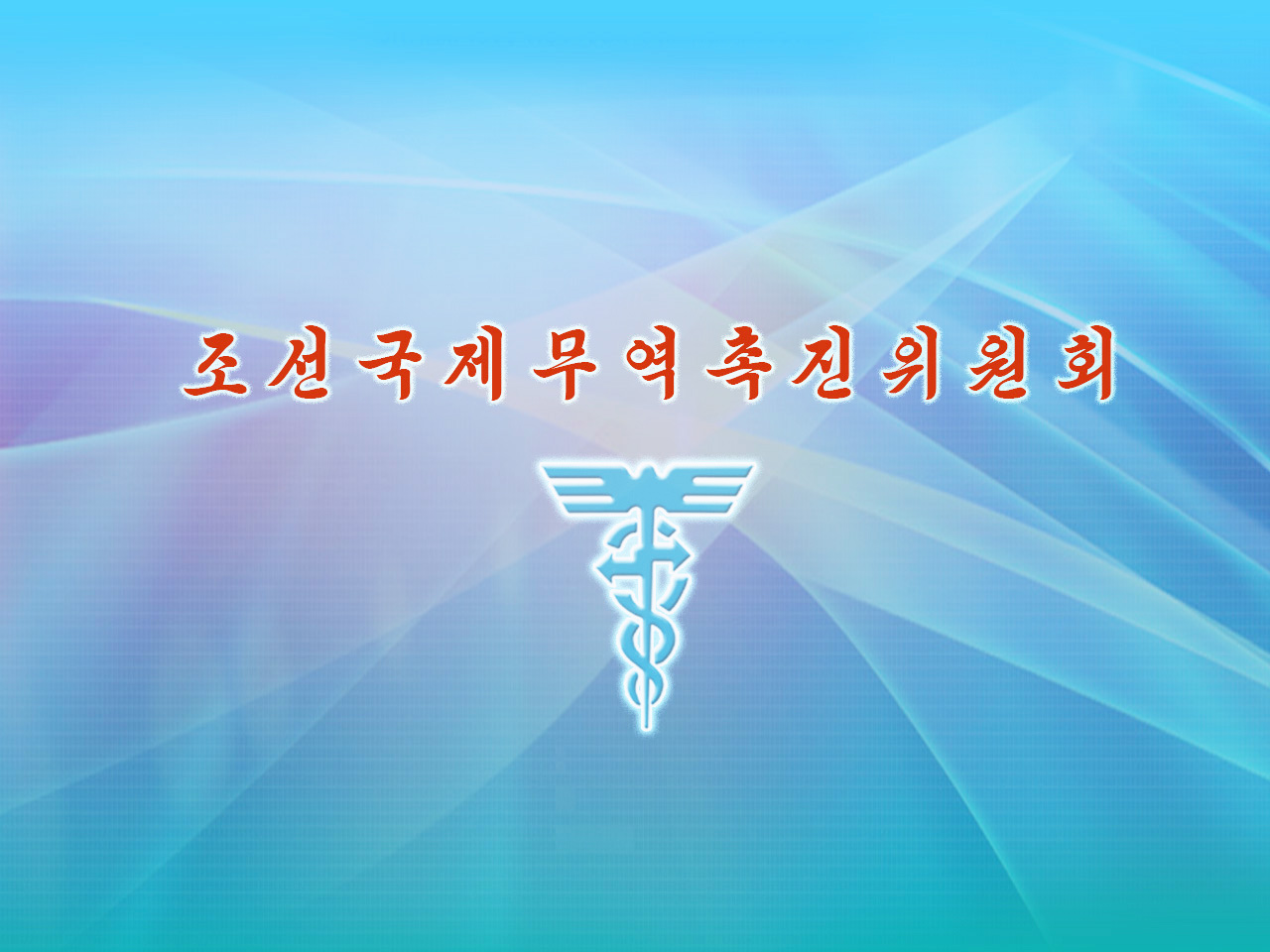 The main task of the Committee for the Promotion of International Trade of the DPRK (CPIT) is to promote the development of cooperative relations with different countries around the world in the fields of trade, economy and technology.

The Committee for the Promotion of International Trade of the DPRK (CPIT) is a non-governmental organization that promotes trading activities in compliance with the DPRK policies on foreign trade, the state rules and regulations concerning trade, bilateral and multilateral treaties and agreements concluded with other countries, international trade customs and conventions.

The Committee for the Promotion of International Trade of the DPRK (CPIT) is engaged in following activities for facilitating trade, economy and technology in conformity with the ideal of independence, peace and friendship, and on the principle of equality and mutual benefit.

- It develops relations with organizations for promoting trade, economic, scientific and technological institutions, trade firms (companies) of other countries and international economic organizations.

- Its main task is to promote economic cooperation and exchange, equity or contractual joint venture and introduction of foreign investment between the DPRK businesses and foreign local governments, enterprises, NGOs and individuals.

- In order to promote trade, economic and technological cooperation, it conducts external publishing work by several means and methods such as publications, and hosts trade fairs, exhibitions etc. abroad in its own name.

- According to the request of the relevant institutions, it goes through necessary procedures for introducing to and registering in foreign countries the technical patents, inventions, products and brands of the DPRK.

- According to the suggestion of the relevant institutions, it issues or certifies documents related to the trade and economic transactions such as certificates of product origin, letters of procuration and letters of force majeure.

- It informs the trade institutions of the DPRK of materials necessary for facilitating foreign trade.

- If necessary, it can establish a mission (office) abroad and in the relevant region in its own name.

- It settles disputes arising in the trade transactions between the trade institutions of the DPRK and other countries.