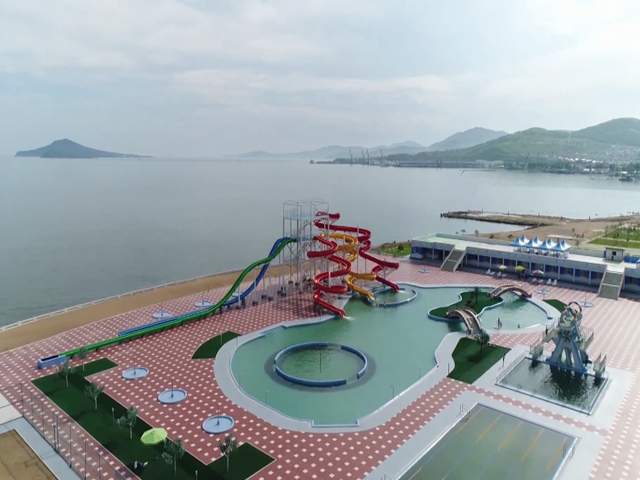 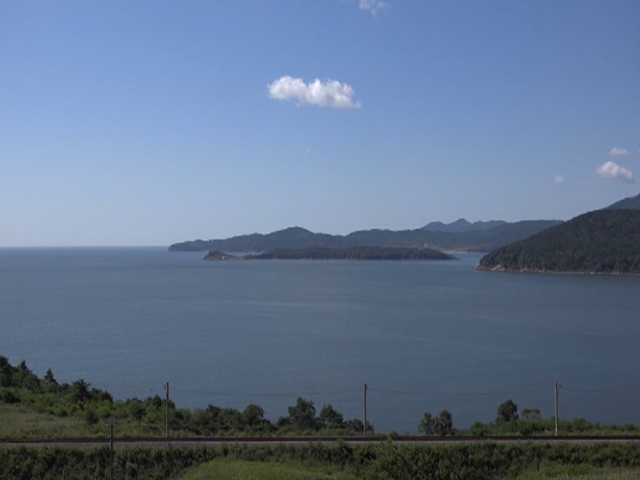 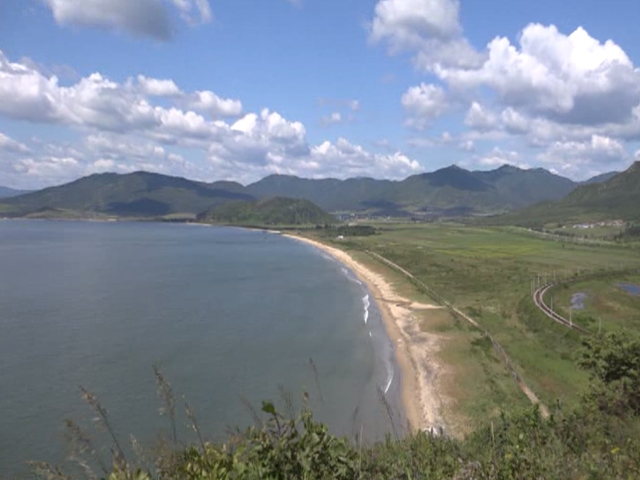 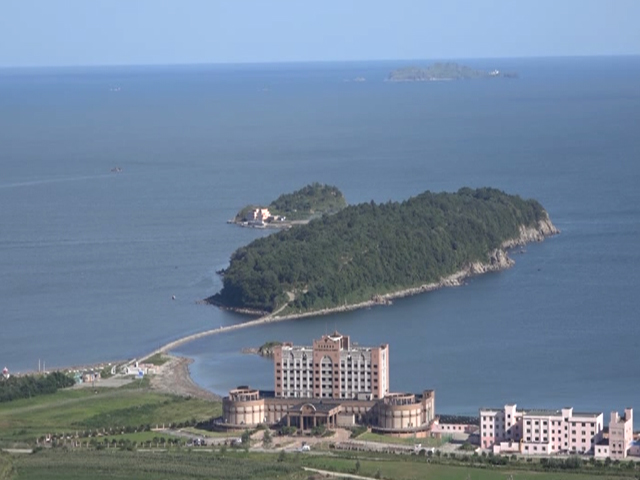 The Zone has the Rajin Port, the Sonbong Port and the Ungsang Port, all of which are ice-free ports in winter, making it possible to be operational in all seasons.

The Rajin Port handle varieties of bulk and containers, and 20 000t ships can be berthed.

Nearby railways are the Rajin-Tumangang Railway, which is linked to the Trans-Siberian Railway of Russia through Hassan, and the Hongyi-Nanyang Railway connecting this routine with Tumen, Jilin Province, China.

The Rason City is linked to China via the border bridge between Wonjong of DPRK and Quanhe, Hunchun, China on one hand, and to Russia via the Tumangang Bridge and the Hassan Bridge on the other hand.

In the Rason City, operated are up-to-date Telecom System by the Northeast Asia Telecommunication Co., enabling use of local & IDD communication, mobile phone and internet access.

The master plan is to build up a coastal industry zone covering Rajin, Sonbong, Ungsang and Gulpho which are closely linked to each other in the principle of proper distribution, industrial intensification and concentration on the project. 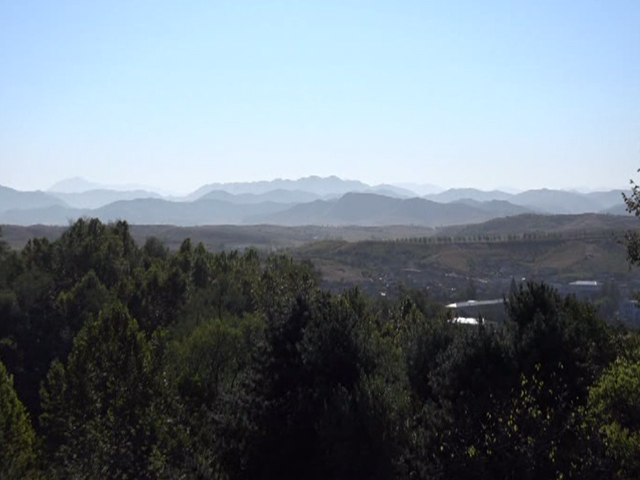 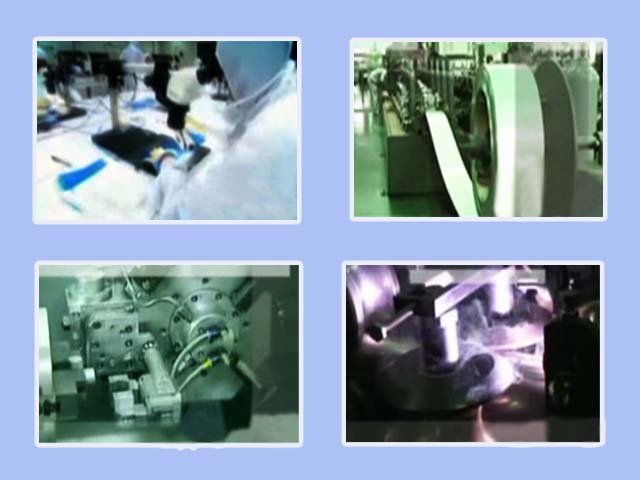 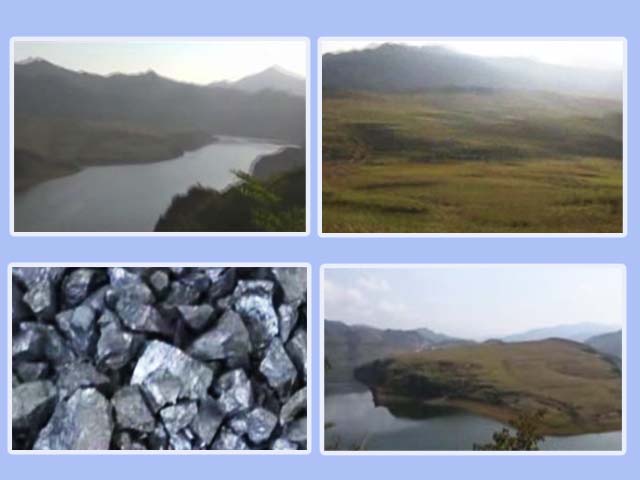